Here's an interesting little 'lost' independent gem from Welsh director Christopher Monger available from BFI Flipside. This is an early 80s low budget picture about a radio play writer and broadcaster with a cult following of people who like to laugh and tease him about his Romanticised fantasies. After a reporter cruelly reveals this fact his life changes completely. It's a dark, unsettling, rough-around-the-edges deal which could quite frankly have only been made in a former industrial town in the early 1980s.

At around the same time, a little further up North, Joy Division were making music which could be viewed as the musical counterpart to a film like this. Dark and grimly realistic, full of awkward catharsis and fear. 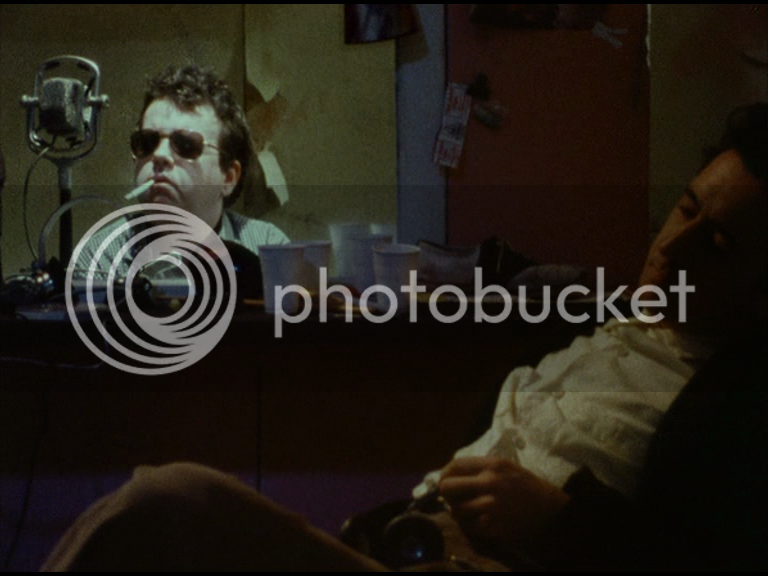 Fats Bannerman is no Ian Curtis though. His fears are different from Curtis'. His Jane Austen styled radio show is for him an escape into a simpler, more graceful era. Women are coy and frightened creatures, and men are all Captain Suchandsuch and Lord Somebody. When the time comes for some real women to enter his wife, his reaction is a mixture of naive, incongruous, shy and ultimately psychotic. The film was criticised upon its limited original festival release for being a misogynist film. I'm not going into that. Everyone has different opinions on what misogyny is, which parts of the movie apparently convey this notion and whether or not it is deliberate. If it is deliberate then that's fine - it is a film about misogyny - with a character pretending to be a misogynist. I can see however that it could be difficult to defend as McNeice's character is a truly sad and pitiful one. There was something vaguely moving about watching this overweight divorcee move about his shabby flat in his pyjamas that is endearing. We do care for this character. 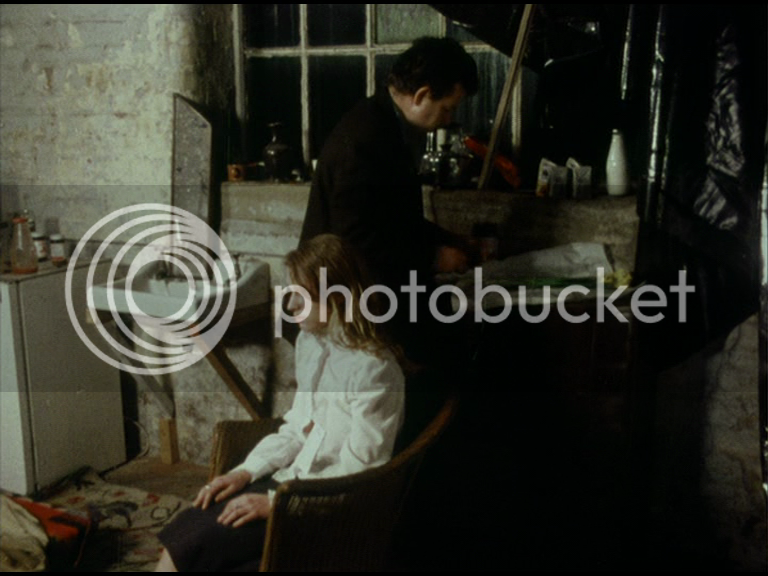 The sudden presence of a female in his life is not an orthodox one. It gives him a mannequin on which to lay all his Romantic projections. He wants her to be his Elizabeth Bennett. Of course, she's not too keen on this. His descent into a strangely patriarchal, borderline sexual ownership or the unnamed woman is unsettling but still somehow pitiful. He barely ever touches the woman and never has a conversation with her - a breakdown in communication which affects him so badly it leads him to sabotage his own radio play in an unusual and frenzied 'showdown/meltdown'. It's halfway between William Burroughs and Nicolas Roeg. In fact the film reminds me very much of films by the likes of Nic Roeg and Jerzy Skolimowski. The photography is of course not on the same scale, due to the 16mm camera and limited lighting and mobility, but you get what the DP was trying to do. 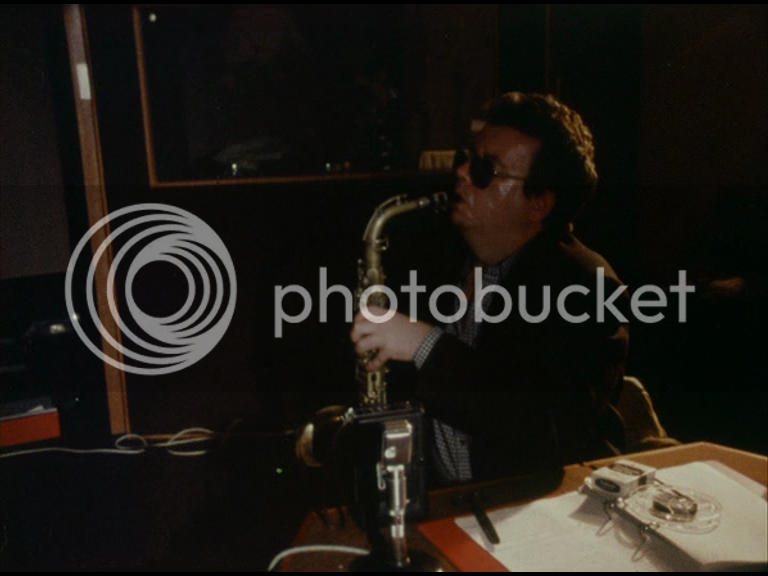 It's a great little film. And it's now available from BFI Flipside on a great dual format edition, replete with extras. The screenshots above are from the Standard Definition DVD but the blu-ray makes the best of an old scratchy 16mm print.
Posted by Publius at 22:08

Hi Tom! Another interesting review. Did this film ever get a cinema release? I'd never heard of it before this post. Keep up the good work, mate. Maybe see you at the Guildhall Focus Group next month?

Thanks Simon! I think it had a very limited release but it was mostly a festival piece. Then it fell into obscurity. I've booked a last minute holiday during the next focus group so I'll miss it - will be there in March though! Cheers, Tom

I have seen this whole post regarding voice overs. In this post also provide awesome information about radio play writer, broadcaster and BFI Flipside on a great dual format edition. These all information is very useful for people who are connected with professionally musicians.
voice overs